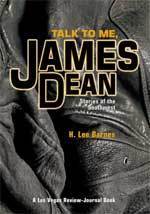 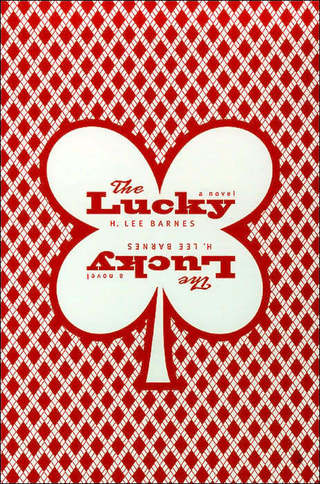 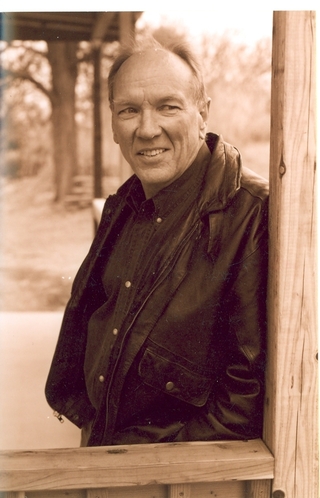 H. Lee Barnes lives in Las Vegas, Nevada where he teaches English and creative writing at the College of Southern Nevada. He graduated the University of Nevada Las Vegas as the Outstanding Senior in the College of Arts and Letters, earning a Bachelor of Arts degree in English with high distinction, and later graduated Arizona State University with a Master of Fine Arts in Creative writing (fiction). Prior to entering the field of higher education, he worked a deputy sheriff, a narcotics agent, a private investigator, a construction laborer and a casino employee. He served in Vietnam as a member of Special Forces. He is a hiker and motorcycle enthusiast who regularly tours highways of the Southwest and occasionally rambles down the inviting back road.

His fiction focuses largely on working-class characters of the west and southwest, many of whom are war veterans. The work may be best described as Post-modern Naturalism as his narratives often deal with external events that subsume his characters as they try to deal with their sense of disaffection and negotiate a path through contemporary life. He has published some forty short stories and essays and four books. "The Run," one of his stories has been adapted to short film and will be released in 2006, and another, "The Mind Is its own Place," is under contract with an independent film company as is "Snake Boy." Minimal Damage, his fifth collection of short stories, was released in 2007. Currenty his Vietnam Memior, When We Walked Above the Clouds is under contract with the University of Nebraska Press. His ongoing projects are a novel set in home front during the last year of WWII and a nonfiction account of the 2003 shootout at Harrah’s Casino in Laughlin between the Hells Angels and Mongols motorcycle clubs.