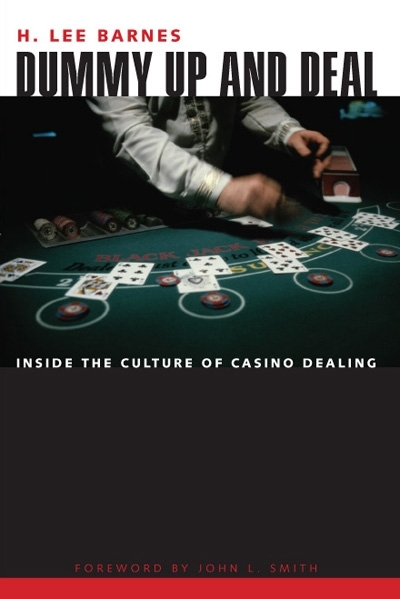 This book reaches across the green felt layout and tells the story of those on the other side. Nonfiction 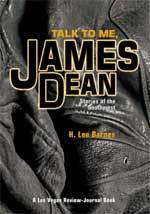 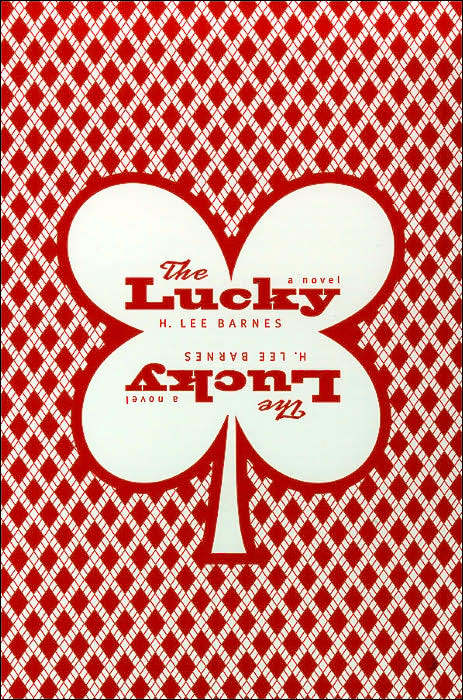 This collection was a New Mexico/Arizona Book Award recipient in 2019.

When We Walked Above the Clouds

There is the mythology of the Green Berets, of their clandestine, special operations as celebrated in story and song. And then there is the reality of one soldier’s experience, the day-to-day loss and drudgery of a Green Beret such as H. Lee Barnes, whose story conveys the daily grind and quiet desperation behind polished-for-public-consumption accounts of military heroics. In When We Walked Above the Clouds, Barnes tells what it was like to be a Green Beret, first in the Dominican Republic during the civil war of 1965, and then at A-107, Tra Bong, Vietnam. There, he eventually came to serve as the advisor to a Combat Recon Platoon, which consisted chiefly of Montagnard irregulars. Though “nothing extraordinary,” as Barnes saw it, his months of simply doing what the mission demanded make for sobering reading: the mundane business of killing rats, cleaning guns, and building bunkers renders the intensity of patrols and attacks all the more harrowing.


More than anything, Barnes’s story is one of loss—of morale lost to alcoholism, teammates lost to friendly fire, missions aborted, and missions endlessly and futilely repeated. As the story advances, so does the attrition—teammates transferred, innocence cast off, confidence in leadership whittled away. And yet, against this dark background, Barnes still manages to honor the quiet professionals whose service, overshadowed by the out-sized story of Vietnam, nonetheless carried the day.

Dummy Up and Deal

Narrative nonfiction. Selected in 2010 as number 20 of the top 50 all-time best books on gambling by Casino online UK.

The six stories and one novella in this collection range from stark realism to satire and represent an array of conflicts, some resolved, some not. Most depict men who served in war and now face a different kind of turbulance as civilians. Some, like the self-silenced and enigmatic Mr. K in "Ground Work", achieve finacial or some other degree of success but are otherwise living in a void. Pate in "Snake Boy" arrives stateside with a herion addiction only to end up in bondage to a charlatan faith healer. Some are seekers searching for compassion in others or finding it in themselve. All struggle to break out of their isolation.

Talk to Me, James Dean

"Gripping stories ... that collectively brings to life the desperate drive that pushes teenagers to the risky edge of survival."
--Midwest Book Review
"H. Lee Barnes, with the publication of Talk to Me, James Dean, establishes himself as one of the finest writers of short stories in the contemporary west."
--Martin Naparsteck, The Salt Lake Tribune

"Barnes is as knowledgeable about Nevada history and casino gaming operations as he is about the little virtue and great vice in the human heart. The result [The Lucky] is a vigorous tale of high hopes and low self-esteem featuring characters adrift in a sea of bad choices and selfish behavior ... Barnes’s engaging voice and quirky plotting keep the reader turning pages."
--Publishers Weekly

"In the collection's finest piece, the harrowing novella "Tunnel Rat," talk in the jungle invariably centers on home. Fine lyric descriptions of the landscape's beauty ("diaphanous thermals shimmered where the sun bore down on the emerald paddies in the lowlands") make the carnage somehow unreal; yet "they measured days by casualties." A father in "A Return" grasps vainly for memories of his son, an MIA for 15 years, whose body is belatedly coming home. Resignedly, he understands that "the world ends one life at a time. Who decides when a boy's world ends?"
--Publishers Weekly
"This collection is a testament to the humanity of the men who went to Vietnam."
--Boston Review 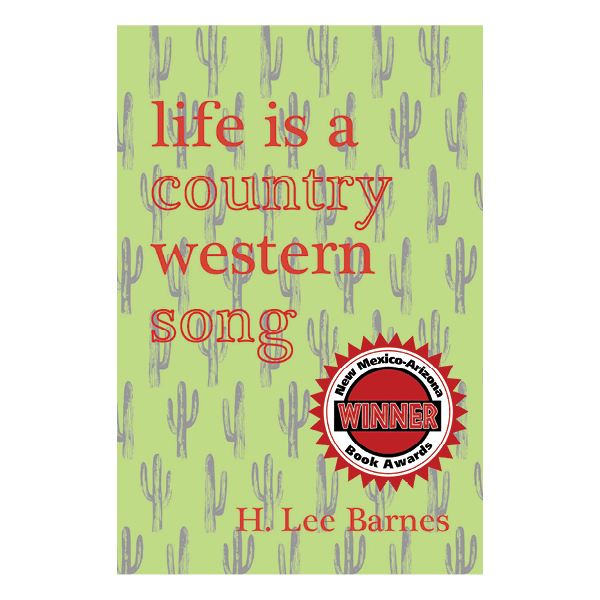